Perhaps the most famous love story in the world is presented here using a somewhat different twist, with the plot set in the shadier parts of 19th century New York. Gounod’s beautiful, romantic music provides a strong contrast to the dark and dangerous world in which Roméo and Juliette meet their fate.

It is New Year’s Eve in 1889, and the hopes and dreams of a new decade beckon. In the heart of New York, the rich Capulet family is hosting a spectacular masked ball, and it is on this magical evening that Capulet’s daughter Juliette meets the love of her life, Roméo. But Roméo is a member of the rival Montague family, immigrants from Italy who are involved in a struggle with the Capulet family for control of the business activities on the shady side of New York.

When the party is over, the dark, dangerous and suffocating reality of their situation becomes all too apparent in the cold, harsh light of day. Roméo and Juliette don’t stand a chance when the conflict between their families escalates into a full-blown, bloody gang war that ends in tragedy.

The 19th century French composer Charles Gounod’s version of Shakespeare’s classic love story became an instant hit when it premiered at the Théàtre Lyrique in Paris in 1867. This was something he desperately needed after three unsuccessful attempts to write an opera that could live up to the popularity of his Faust a decade earlier.

Gounod had long considered writing an opera based on Romeo and Juliet, and when he finally began he poured his heart and soul into the work. He isolated himself in the small coastal town of Saint-Raphael in Provence to ensure that his composition would not be disturbed. After a month he had completed a first draft, and a year later the entire opera was finished.

One curiosity worth noting is that Gounod dedicated his work to Sweden’s King Charles XV (Swedish: Karl XV).

The fact that the premiere coincided with the International Exposition in Paris was a stroke of good fortune. The city was full of visiting guests and dignitaries from near and far, and the opera quickly gained in popularity and spread throughout the world. Within a year, the Swedish premiere had taken place at the Royal Swedish Opera in Stockholm. In France, Gounod’s work remained one of the most popular elements of the Paris Opera’s repertoire until well into the 20th century, and for many years it was performed to mark the beginning of the new season at the Metropolitan Opera in New York.

Gounod did not feel that his opera should be performed in any specific way. On the contrary, he was of the opinion that it should be played to suit different types of audiences. And thus it is a work that has survived and flourished to this day, in many different forms, constantly adapting to the singers involved in its performance, the audience for which it is being arranged and the director’s preferences as to how it should be presented.

On this occasion the director is Briton Amy Lane, Artistic Director of the Copenhagen Opera Festival and former Head Staff Director at the Royal Opera in London. Lane has a long list of directorial credits to her name, primarily in the United Kingdom, although she has also directed works throughout Europe and in the USA and Australia. Most recently she has been involved with the productions of La bohème at the Norwegian National Opera & Ballet and The Valkyrie at the Longborough Fest

An opera in five acts 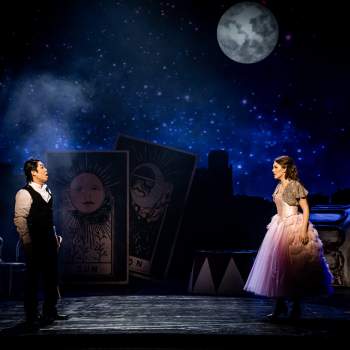 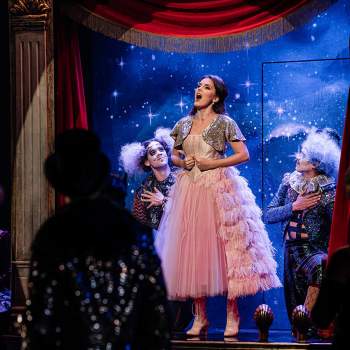 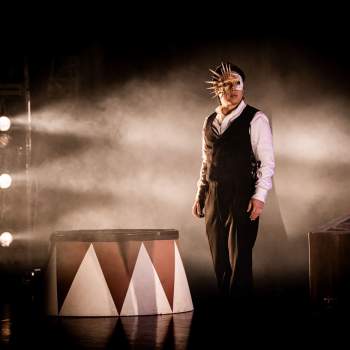 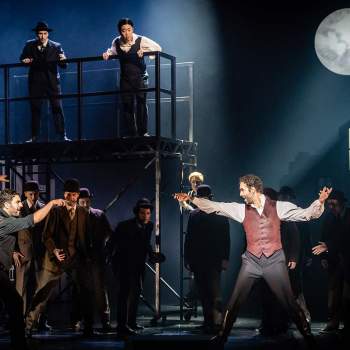 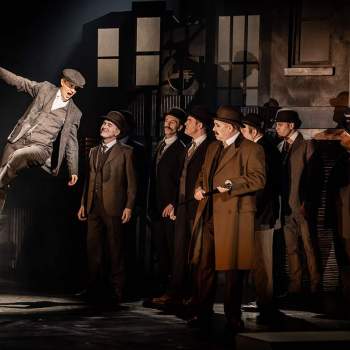