Sanna Nielsen is back! In 2020, she enjoyed tremendous success in the role of Broadway star Fanny Brice in Funny Girl, a fast-paced, energetic, feel-good musical packed with showstopping numbers, dance, humour and magnificent costumes.

Funny Girl is the classic musical biography of Broadway star Fanny Brice, who sang and danced her way across New York’s glittering theatre stages during the early twentieth century.

Many people will be familiar with Barbra Streisand’s iconic portrayal of Brice on Broadway and, above all, in the motion picture, for which she won the Oscar for best leading actress. Just like Brice in her time, Streisand also turned gender conventions on their head in a world dominated by men.

Our own Fanny Brice is Sanna Nielsen, who received glowing reviews for performances in the roll when the production premiered in 2020:

Fanny wants nothing more than to be in showbusiness, but nobody believes in her. She is too tall, too garrulous, too much. But her charm takes everybody by storm. When the produces discover that she has a magnificent singing voice, not to mention a talent for comedy, the wheels are set in motion.

Brice becomes a star in the stable of vaudeville impresario Florenz Ziegfeld, whose stage spectaculars, known as the Ziegfeld Follies, laid the foundations for the golden age of Broadway stage musicals. She begins a torrid affair with urbane professional gambler Nick Arnstein, who becomes the love of her life. As her Broadway career blossoms, so his fortunes decline...

The experienced team behind our production has worked together on a number of musicals. The ensemble cast is directed by Ronny Danielsson and choreographed by Roger Lybeck. Costume designer Camilla Thulin has created hundreds of sparkling costumes, while the magnificent sets are designed by Martin Chocholousek.

Conductor Joakim Hallin leads the Malmö Opera Orchestra through the many showstopping numbers, including hits such as People, Don’t Rain On My Parade, Sadie Sadie and I’m The Greatest Star. 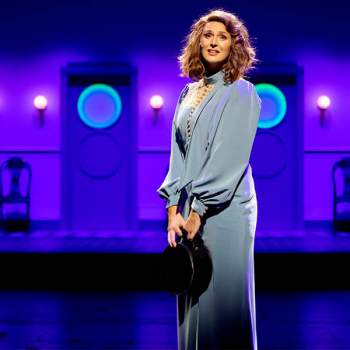 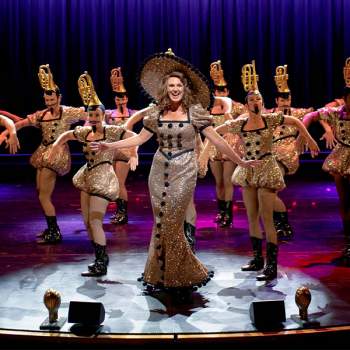 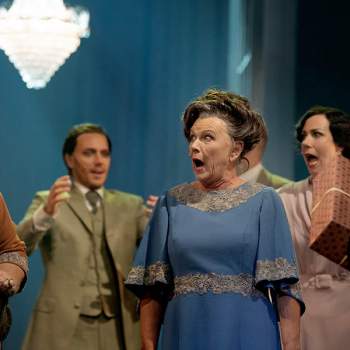 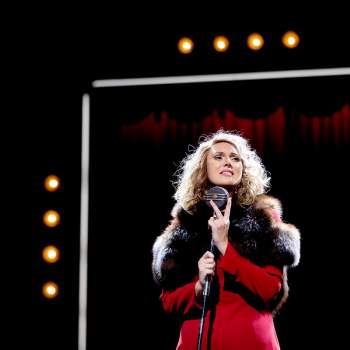 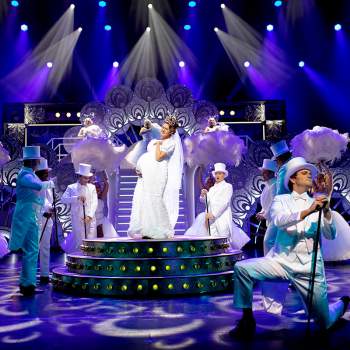 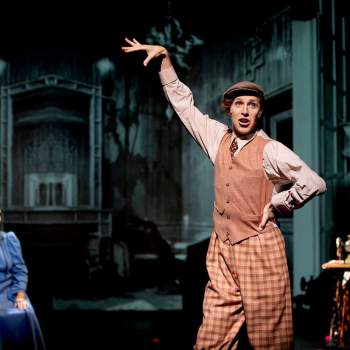 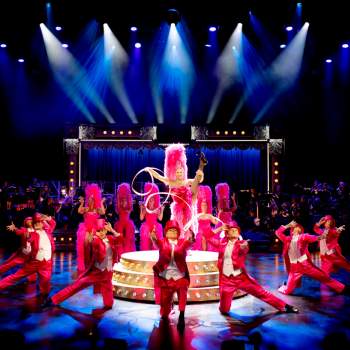 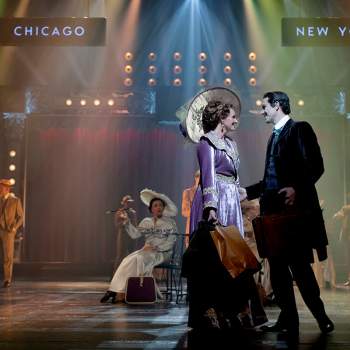 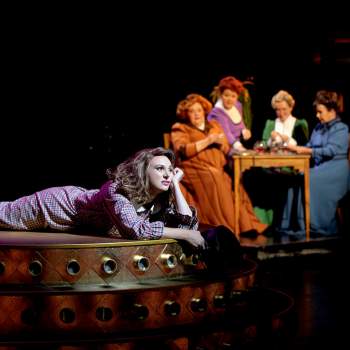 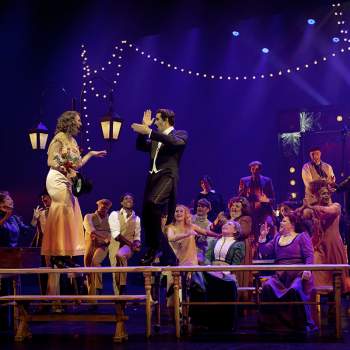