In spring 2023, we will be presenting the opera Silent Zone in a widely praised, award-winning production from the Copenhagen Opera Festival. This innovative production tackles difficult subjects in the form of domestic violence and incest.

Silent Zone is a groundbreaking family drama that has garnered considerable attention and praise for its delicate depiction of the most difficult of subjects. Both striking and nuanced, the music speaks when words are not enough. The victim’s plight is taken with the utmost seriousness in an opera that breaks the silence surrounding taboo subjects.

Due to the opera’s unusual structure, only 150 audience members can attend each performance. The set is an apartment built in the centre of the stage, around which the audience move freely observing the drama from all angles. (The audience is not directly involved.)

Silent Zone is a deeply affecting stage experience. The audience comes face-to-face with the family’s broken relationships: the child victims, the mother in denial about what is going on, and the father fighting a losing battle against his own demons.

Silent Zone premiered at the 2017 Copenhagen Opera Festival to overwhelmingly positive reviews. The following year, it received the Reumert Award for Best Stage Direction and was nominated in the categories Best Opera and Best Set Design.

“No family is without its problems. Fortunately, physical abuse is rare. Still, as individuals we have all felt some form of mental abuse at one time or another. And everyone will be able to feel and identify with the sorrow, pain, and taboos of the nuclear family. Louise Alenius demonstrates her unique talent in providing a beautiful musical setting for a hurtful and uncomfortable silence. Silent Zone is without doubt the most uncompromising production in the history of the CPH Opera Festival."
Berlingske, August 2017

Danish composer Louise Alenius has made quite an impression with her ability to challenge her musicians, her audience and her artform. She began her career composing for classical ensembles and has also written for modern ballet and commercials.

Opera IN ONE ACT 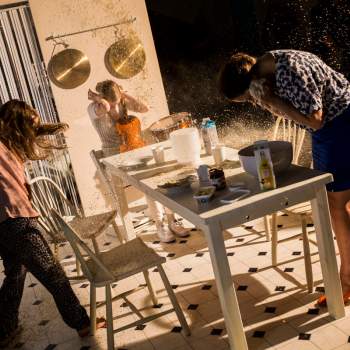 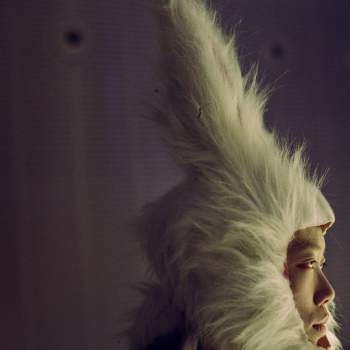 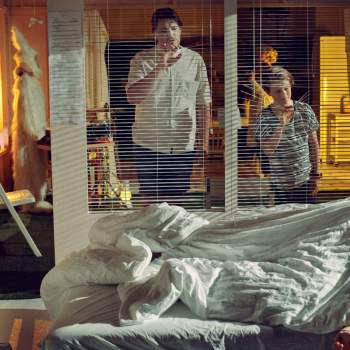 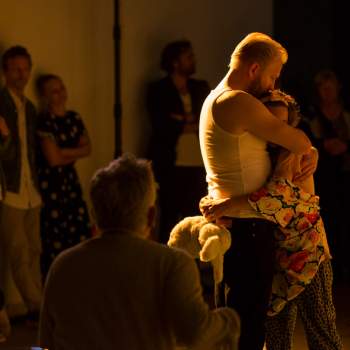 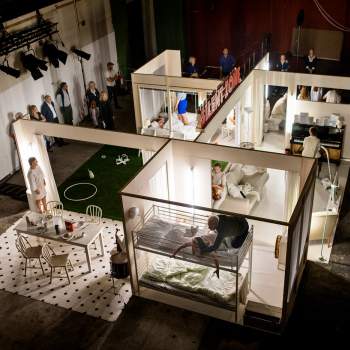